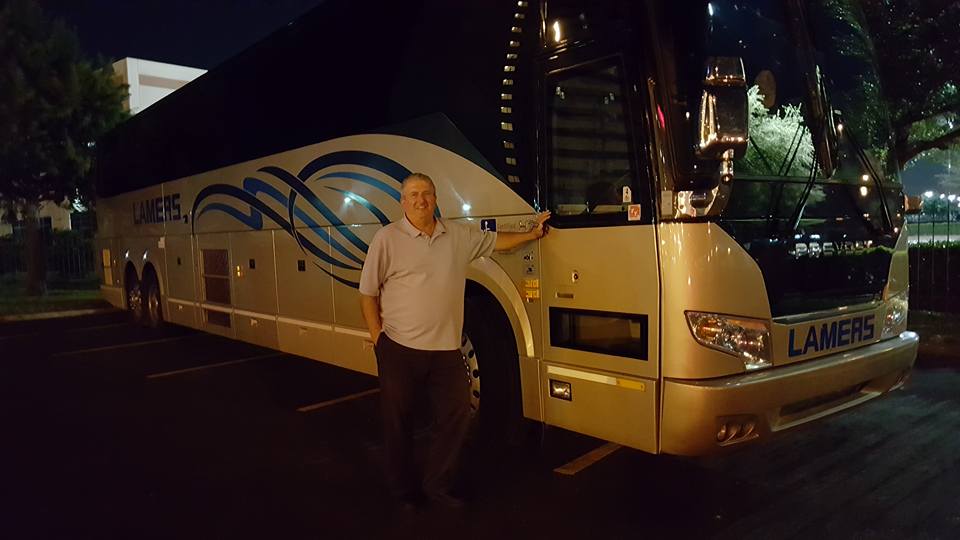 The owner, Austin, an Army vet, actually lives in Virginia. When he can, Austin will go to the local auction and look for new car trade-ins from the wealthy suburbs of Virginia/D.C. Most of these have little to no rust!

The manager, Ray, is Austin’s dad. He lives in Oshkosh, and is employed as a motorcoach driver for Lamers bus co. Ray travels throughout the U.S. & Canada for work but has enough days off to buy, sell and work on the cars in his spare time–especially in the slow seasons for bus charters.

Pete (Austin’s retired uncle) & Dan (part-time) also live in Oshkosh and between Ray, Pete and Dan, someone is usually available to show you any of the cars.

We have none of none of the huge expenses that the average car lot has! We make our living doing other things and the overhead is lower than anyone else we have ever known in the business. The inventory is also completely owned by us so there is no bank or “floorplan” company waiting to get paid.

What this all means is that we can be very selective in buying inventory for the lot. Even though most of our inventory is in the $3,998 range (or less) they are carefully picked for the amount of life they have left in them, their condition, their relatively low miles, etc. The inventory will be a mix of southern cars from the Virginia/D.C. area, local new car trade-ins, and a few from insurance companies. We will not hesitate to tell you where we got a particular car from, what we’ve done to it, what we know about it, and we can usually provide a Carfax or Autocheck. 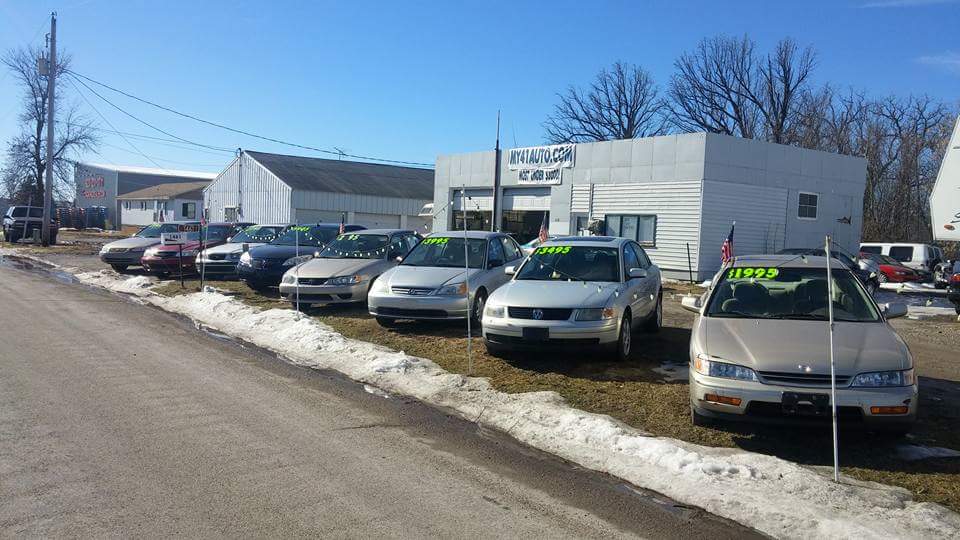 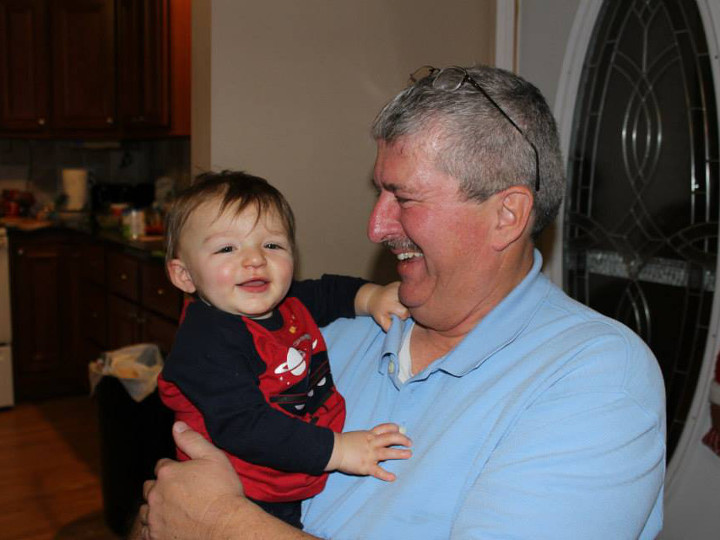 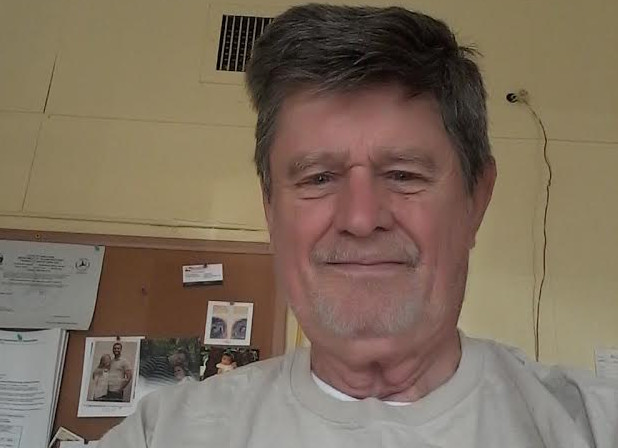 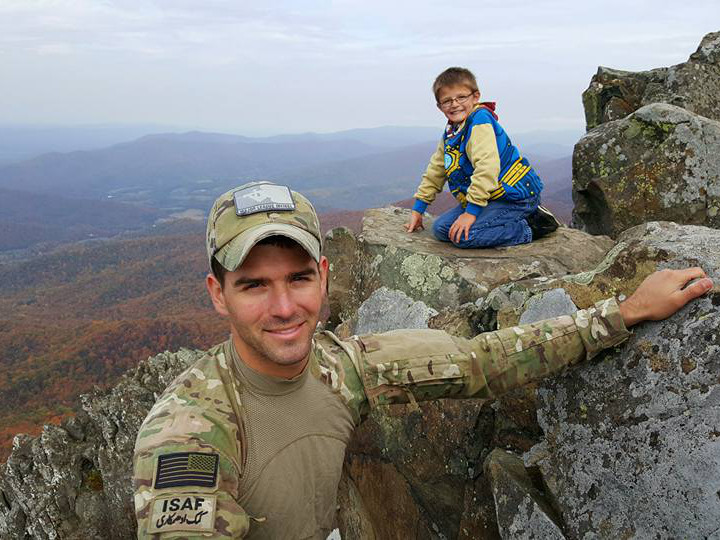